A prolific writer and Senior AV Contributor for StereoNet Australia, since 2013 Tony has had more than 25 articles published in Australia, New Zealand and the UK on a variety of AV equipment including projectors, AV receivers and updates on the still growing 4K technology.

In addition to providing services to home theatre owners and AV enthusiasts, Tony has also calibrated monitors for grading professionials and VFX artists, which are have been used in a variety of different areas, such as film, television and advertising. 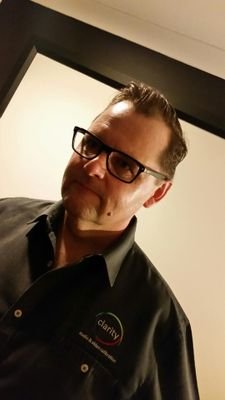